Starting with Snapshot 4.2, UG-MP introduces its own DL feature which has the same features as SA-MP DL, but is much more powerful and is capable of loading entire maps as well. It will be further expanded upon in future releases.

First of all, SA-MP is no longer in active development. This leaves us as the only party to not only introduce DL, but also improve upon it in ways which have never been attempted before, or have simply been deemed as impossible.

And improve we did - as said we offer the same features as SA-MP DL, but also allow server owners to add entire maps. This is something SA-MP DL simply was not designed for, as SA-MP DL simply loads all models in memory and keeps them loaded until you stop playing. This of course results in high memory usage, and you still have to use mapping to place down your map. You will no doubt run into SA-MP's many limitations when doing so, and your only way around that is to use streamers. You can't see your map from a distance as you cannot set up LODs. You can however use high draw distances but doing so results in poor performance and lower FPS.

In short, if you, on SA-MP, decided to load in the GTA:VC map somehow, you'll have to put up with all of the problems listed above. From a development perspective, it simply isn't worth it. Now, of course, if you as a server owner just want to load a bunch of skins you should be fine even on SA-MP DL. The same is true if you just wish to add a bunch of objects. You can still do these things on our platform, as stated before.


Do the problems mentioned above in SA-MP DL exist on UG-MP DL as well?

You will have the following advantages if you use them:


Okay.. Custom maps. What about the feedback from the community? And what about commonly requested features?

The main focus of Snapshot 4.2 as far as DL is concerned is limited to DL, and the ability to load entire maps. For starters, a lot of people have requested the ability to add their own vehicles for their server, which is also possible. Another thing people often complained about is download speeds. We have taken the download speed into account when developing DL, and this has led to a few design choices along the way. The speed is still limited by factors outside of the software's control, obviously. We don't have concrete numbers to illustrate how much of a difference UG-MP really makes either. Furthermore, the caching layer behaves a bit differently and does not randomly redownload all files under some circumstances.

Here is some actual footage of our DL in action: 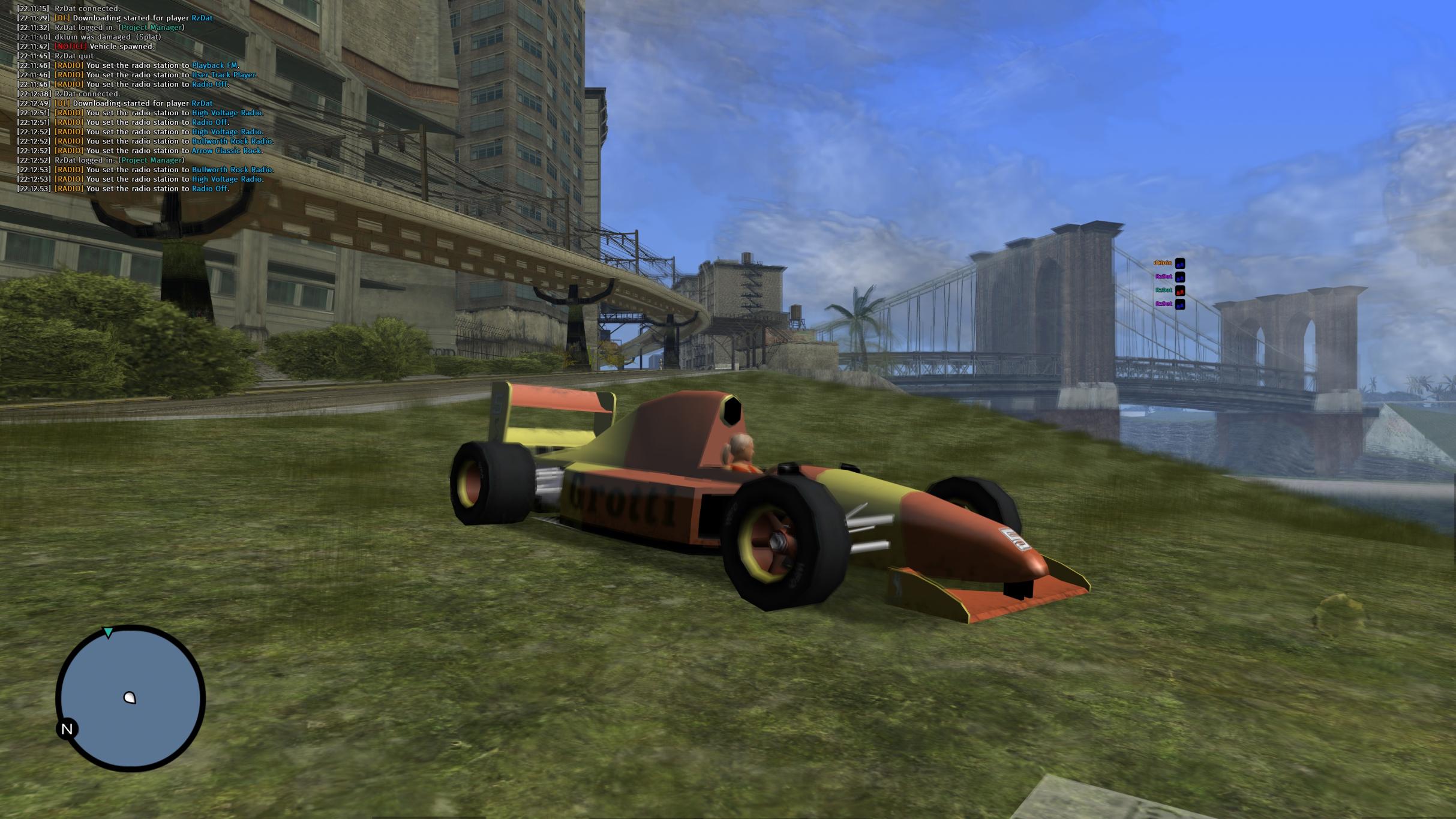 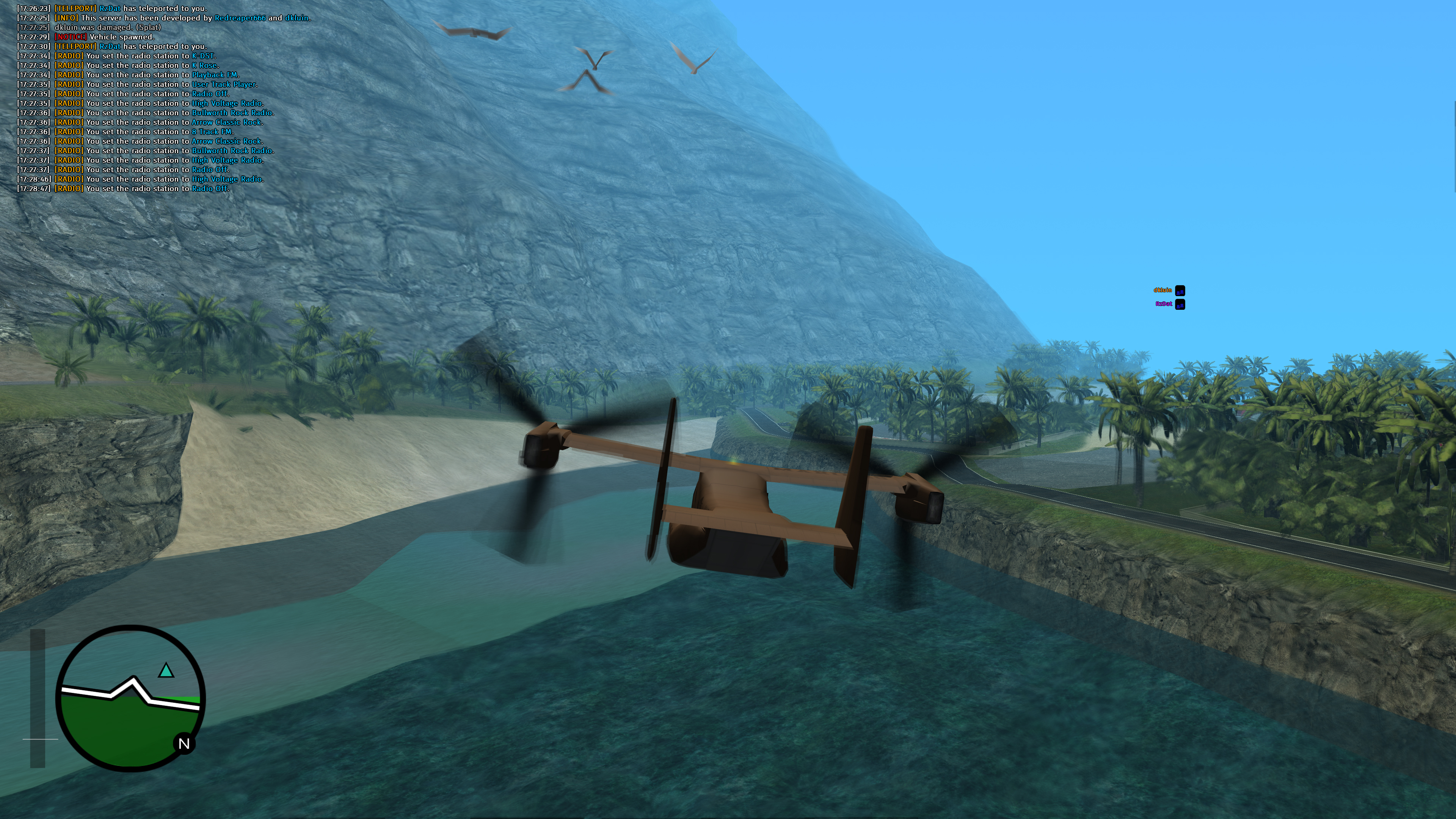 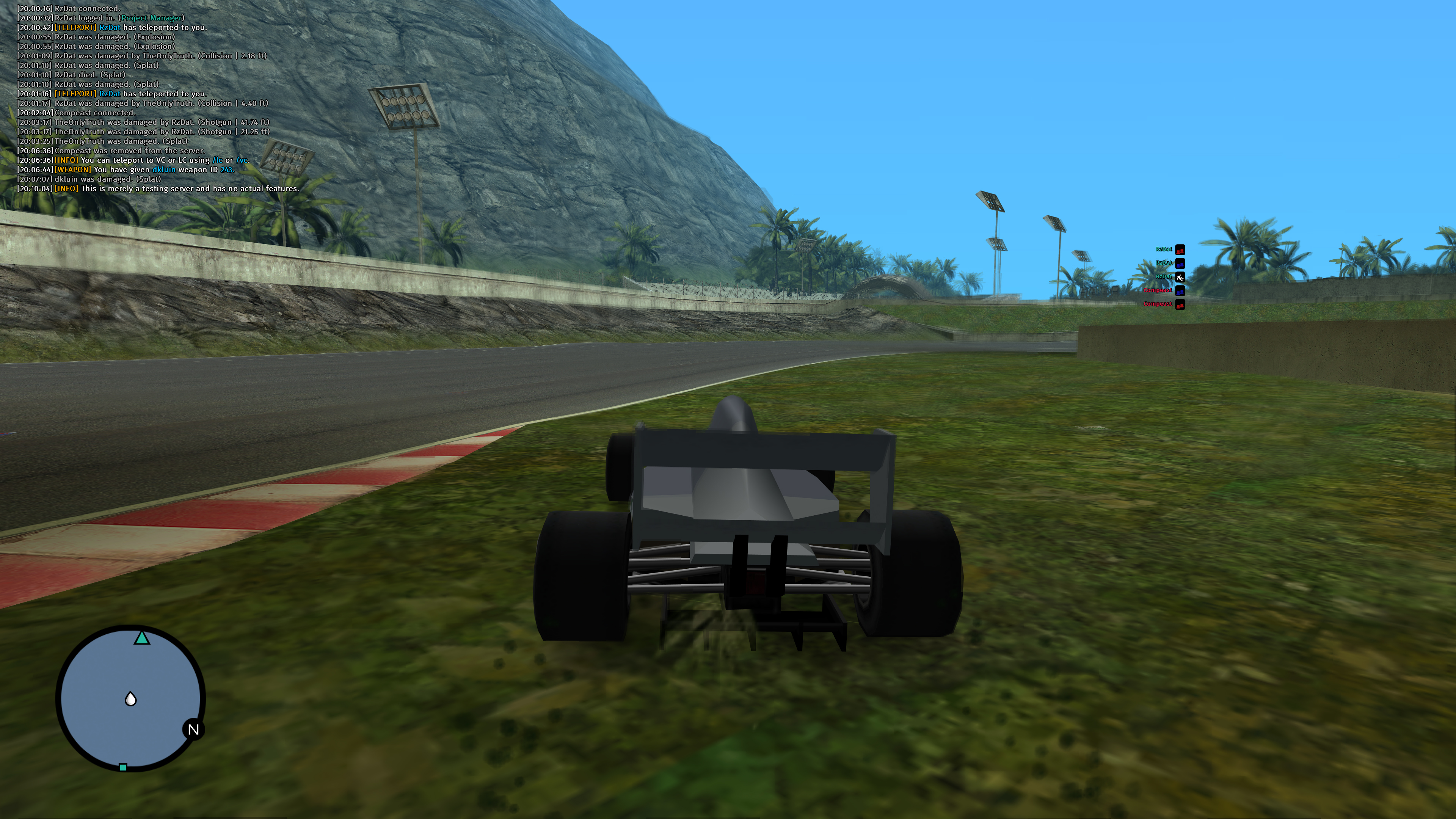 Here is an overview of features and whether or not they are included.

We aren't done with DL yet. We already mentioned that we plan to add vehicle DL in a future update, but it's not the only feature on the drawing board. Here's what we plan to do in the future:


Keep in mind that these expansions won't be done overnight - each of them is an ambitious feat to accomplish but certainly within the realm of possibilities. The fact is that we already managed to pull off map DL is already a milestone of its own, and is only the beginning.

And finally, keep in mind the decision to focus on map DL first and expand DL in the way that we want to expand it is not without reason.

It remains to be seen whether or not we will be able to realise these future ambitions given the new developments in the modding scene.