GTA: Underground has all of the vehicles from the 3D era universe, all in San Andreas style, and custom vehicles for custom maps. 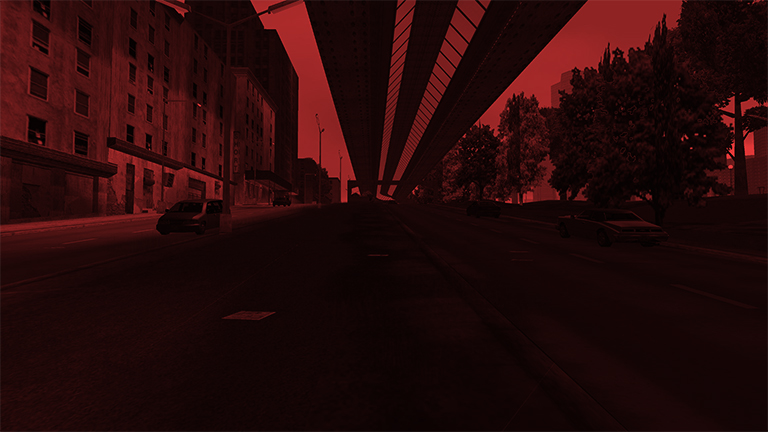 Each in-game map is not devoid of life. NPCs will spawn driving and/or walking around all of the additional maps, and each city has its own unique set of ped models and vehicle models. Vice City for example will spawn peds and vehicles from both GTA: Vice City and GTA: Vice City Stories. The same is true for Liberty City, where GTA: III peds and vehicles can be found. We even added the gangs from these games as well, and it is possible to take over their turfs and generate revenue from them. The type of vehicles and peds which will be spawned depends on the area you are in, for example industrial areas will primarily spawn trucks, and 'worker' peds. This is true in most GTA games, and this mod is no different. And finally, we introduced the ped color system from GTA: Vice City Stories, which will make peds spawn with differently coloured clothes each time they spawn, just like vehicles! 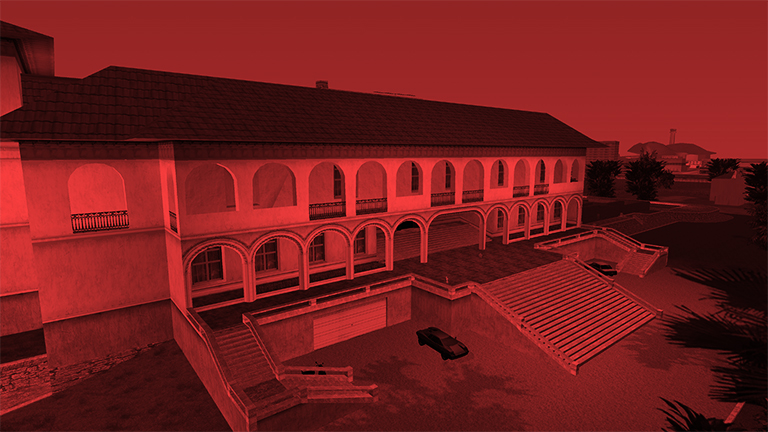 Each in-game map has its own set of safehouses which can be bought. San Andreas has the same ones as in GTA: SA, but added maps such as Vice City hava some of the safehouses from the game the map is converted from, but also new ones which use a cutscene interior or an entirely custom one. It is also possible to acquire businesses in most of the added maps (also including San Andreas). These will generate revenue once you acquire them, just like in the original games. You do not have to complete missions for revenue to be generated, though. 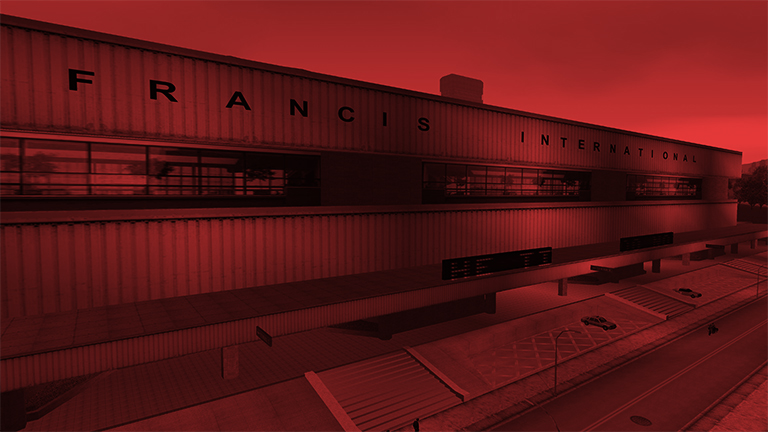 Too lazy to fly to a different city? No problem! GTA: Underground updates the airport ticket system in GTA: San Andreas so it will allow you to purchase plane tickets to and from the added maps. As of right now, Los Santos, San Fierro, Las Venturas, Liberty City, and Vice City are all possible destinations for you to visit by using this feature. 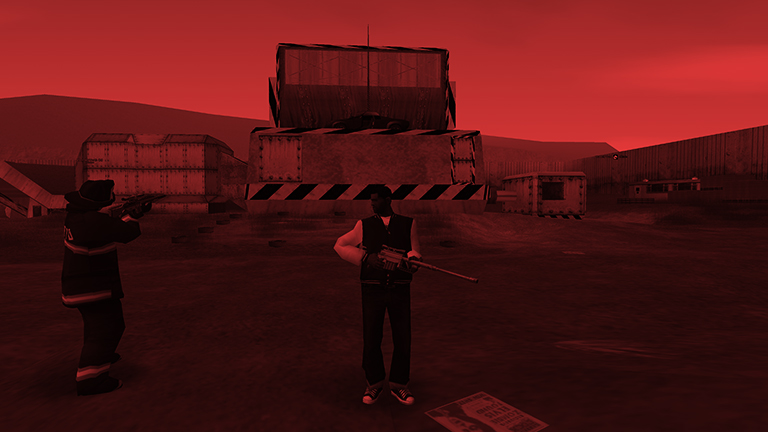 GTA: Underground comes with a fork of the San Andreas Multiplayer modification (SA-MP version 0.3.7) called Underground Multiplayer (or UG-MP for short), which is backwards compatible with SA-MP, meaning all SA-MP features can be used in UG-MP, and you can even load SA-MP gamemodes on UG-MP without having to edit the script files! It also comes with a bunch of exclusive features, such as RGB vehicle colors, pearlescent vehicle colors, radio synchronization, and even the ability to change the in-game atmosphere in any way you want. This includes changing the draw distance, the color of the sky, the amount of lighting, and a lot more. We plan on providing frequent updates for this platform which will come with fresh content to keep the platform going. We even have plans to introduce NPC traffic, but it is not available as of right now. 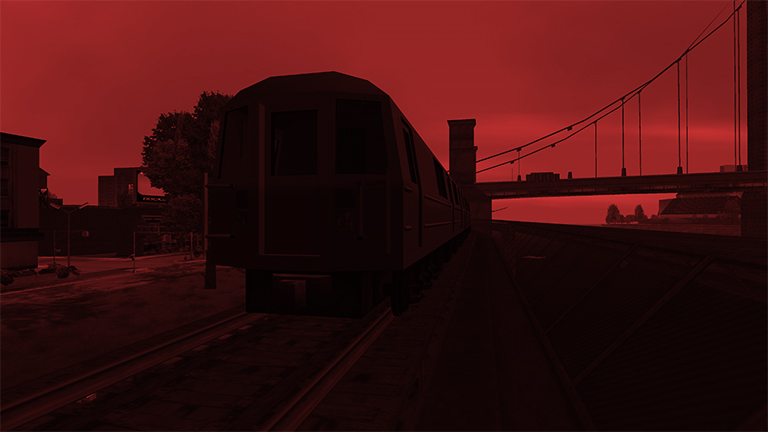 In GTA: III, it is possible to ride the L train and subway around the map. This is also possible in GTA: Underground, in both San Andreas and Liberty City. It works just like it does in San Andreas! We made a custom train model for Liberty City which is heavily based on the original GTA: III train model, however ours is much more detailed, and fits perfectly in the San Andreas-like atmosphere GTA: Underground provides. 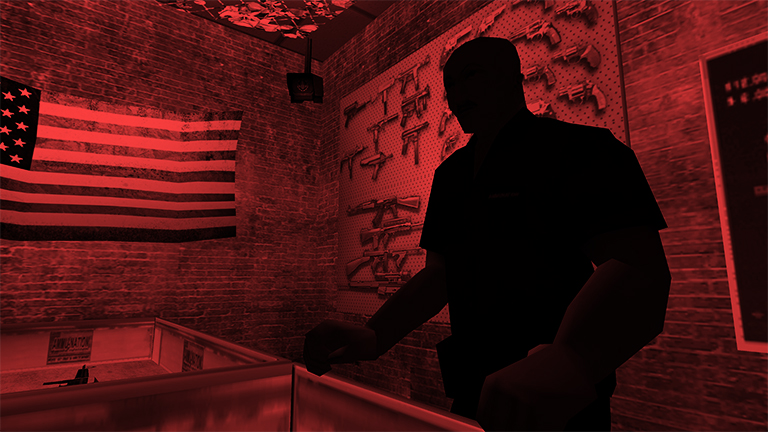 All of the in-game maps have their own in-game shops. Some of them use a generic San Andreas shop interior, while others use interiors from another GTA game. As of right now, GTA: Underground adds clothing stores, restaurants (Burger Shot, Well Stacked, Cluckin' Bell, and more), hardware stores, and Ammu-Nation stores to all map areas. We also introduced new ones such as King Knuts Donuts from GTA: VCS and Rusty Browns Ring Donuts, both of which serve custom dishes, which will have a varying impact on the players' health and fat level. Even tuning garages, Pay N' Spray garages, and bomb shops are available in most of the added in-game maps. Some vehicles, such as the Voodoo which the Haitian gang uses in Vice City, can even be modified with lowrider parts!